The results reported in a recent study published in the Journal of Lymphology1emphasized the significant effect of Manual Lymph Drainage (MLD) in preventing the onset of secondary lymphedema of the upper extremity on the operated side following breast cancer surgery. The study showed that prophylactic application of MLD administered immediately following breast cancer surgery helped to prevent or considerably alleviate secondary lymphedema of the arm irrespective of the method of breast cancer treatment.

In 33 randomly chosen women (mean age 60.3 years) MLD was administered beginning on the second day, and for a duration of 6 months following surgery.
34 women (mean age 58.6 years) represented the control group and did not receive MLD, but were instructed in the application of self-Manual Lymph Drainage.
The individuals in both groups were of similar age and had no statistically significant differences in body mass index (BMI) and fat distribution prior to the surgery and 6 months after the surgical procedure.

Chemotherapy, endocrine therapy and radiation were applied to 39, 42, and 67% of the women who received MLD, respectively, and to 44, 56, and 73% of the women in the control group.

Starting on the second post-operative day individuals of both groups received a standard protocol of physical therapy exercises, and among the 33 randomly chosen women MLD was administered five times a week for the first 2 post-operative weeks, and twice a week from day 14 to 6 months following the surgery.
The MLD treatments were administered by the same therapist following the standard treatment protocol for secondary lymphedema of the upper extremity.

The volumes of both arms of all women participating in the study were measured using the water displacement method and taken before surgery and on days 2, 7, 14, and at 3 and 6 months following the surgery.

Compared with the arm volume before surgery, a significant increase in the arm volume (10%) on the operated side was observed among the women who did not receive MLD treatment at 6 month following the breast cancer surgery. In this control group the mean arm volume values on the operated side showed a continual increase beginning on the second post-operative day; at 3 months following surgery a 6% increase in volume was demonstrated, which increased to 10% in volume difference after 6 months; 70.6% of the individuals in the this group suffered from lymphedema at that time.

In the group of women who received MLD, mean arm volumes on the operated side increased on the second post-operative day and resolved by day 7 after surgery. At 6 months following breast cancer surgery, no increase in volume was evident and lymphedema of the arm on the operated side did not occur.

This study demonstrates the effectiveness of MLD in preventing the onset of secondary lymphedema irrespective of the type of surgery performed, the number of lymph nodes removed (ALND/SLND), and if radiation was applied. Furthermore, even though further studies are needed, this study shows that MLD applied directly following surgery for breast cancer and over a certain time, should be considered for the prevention of the onset of secondary lymphedema.

When is it Lymphedema? Self-Check for Lymphedema
25 February 2021 - Joachim Zuther 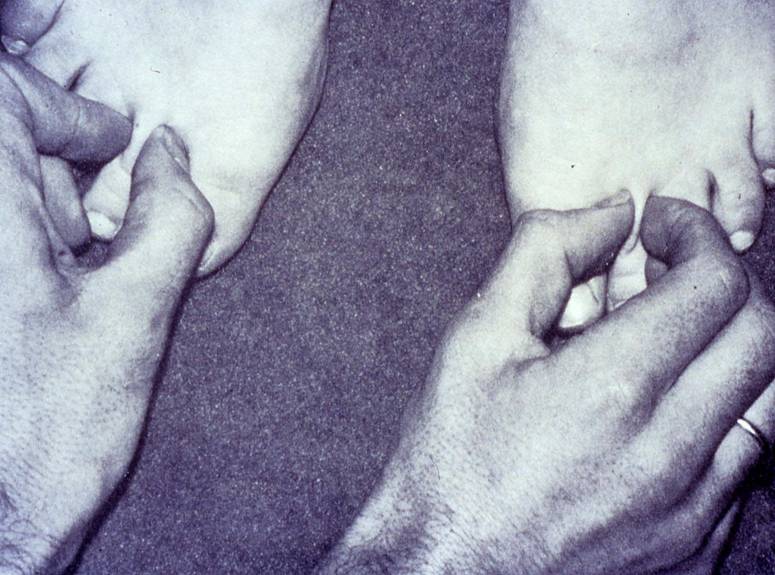 Tweet  “After a day of sitting in the office my ankles are swollen.” “During the last several months of my pregnancy, my legs practically doubled in size” “My fingers and hand frequently get puffy following a long hike” “My arm started swelling after I had surgery for my breast cancer” “Following the removal of . . . → Read More: When is it Lymphedema? Self-Check for Lymphedema [...]

Tweet  When we think of lymphedema, we usually picture an adult; however, this is not always the case. Every year, children are being diagnosed with lymphedema as well. Because pediatric lymphedema is relatively rare, it can often be hard for families to find resources and the best possible treatment options for their child. As . . . → Read More: Pediatric Lymphedema – The Challenges of Treatment [...] 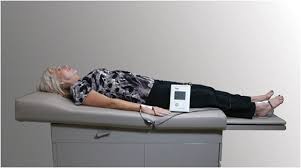 Tweet  Chronic primary or secondary lymphedema is a progressive condition, which cannot simply be described as an accumulation of protein-rich fluid as a result of inadequate lymphatic drainage. It is a chronic degenerative and inflammatory process affecting the soft tissues, skin, lymph vessels and lymph nodes, often resulting in severe and disabling swelling. It . . . → Read More: Bioimpedance Spectroscopy (BIS) – an Effective Tool for the Assessment of Lymphedema [...] Tweet  Lymphorrhoea is the leakage, or weeping of high-protein lymph fluid from the tissues onto the surface of the skin, which usually manifests as a beading or trickling of fluid. It is more common in the legs and genital areas, especially if prolonged restriction in mobility is an issue, but can also affect other . . . → Read More: Leakage of Lymph Fluid, a.k.a. Lymphorrhea [...]